Legendary artist Peter Tunney is building a modern art ecosystem and community in the Metaverse! Tunney Munney NFT is a collection of 5,000 NFTs on the Ethereum Blockchain.

An influencer marketing / digital advertising tool for agencies, brands and publishers. Create and manage branded text conversations to capture off-the-charts engagement metrics with no production costs on a platform that's easy to use.

Independent music company specializing in production, digital distribution, artist management and promotion of works by singer-songwriters. Founded in 2003 the 27 family has since grown to become a powerful group of artists, releasing over 35 singles, albums and EPs that vary in style, production and personality.

Cake Wallet allows you to safely store, send, receive, and exchange your XMR and BTC (and exchange other currencies) 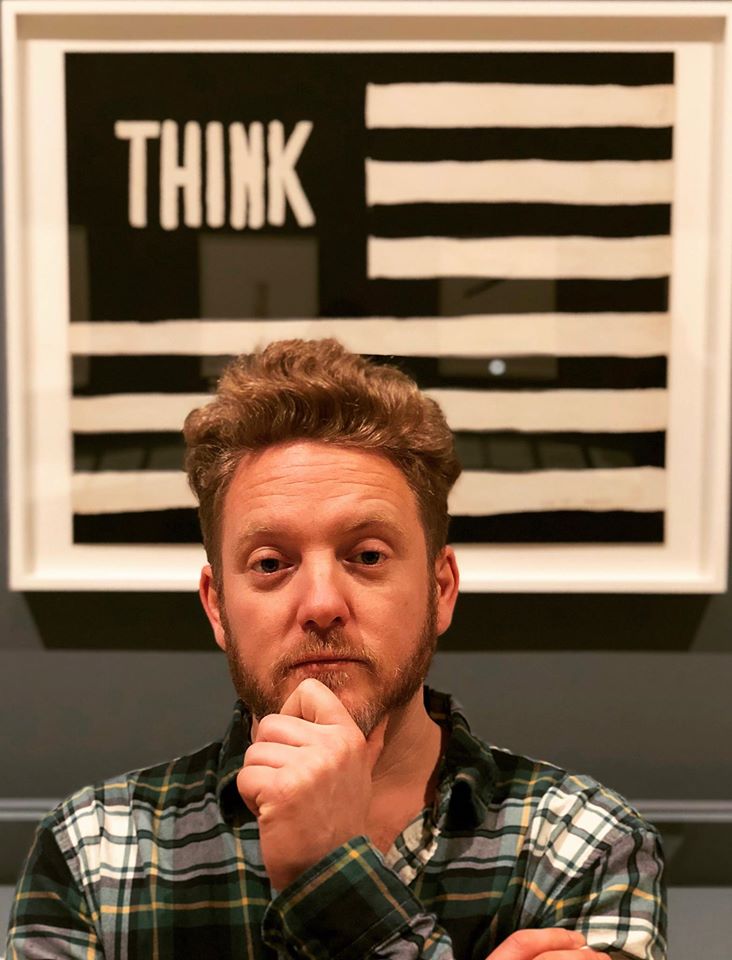 “We’re here to put a dent in the universe. Otherwise why else even be here?” ― Steve Jobs

Do or do not. There is no try.

Blake Ian is an entrepreneur, singer-songwriter, technologist, meditator and relentless dreamer of dreams.

Ian got his start in tech at Apple, before taking a role as CTO at a leading NYC/LA branding agency. There he launched a social media agency in 2009. In 2012, he used his keen understanding of both software and user behavior to launch Tawkers, a B2B conversation platform that marries texting & content creation as a powerful marketing tool for brands and publishers . Most recently Ian joined forces with world renowned pop modern artist Peter Tunney to co-create Tunney Munney, a blockchain based art company to extend Tunney’s franchise into the Metaverse.

Ian is also a singer-songwriter, working professionally from the age of 14. He attended the conservatory of music at Purchase where he received his Bachelor of Fine Arts in Music Production and Composition. In 2003, Ian founded the music company 27 Productions to distribute his own work. Since then he signed on 6 artists for whose work he produces, co-writes and distributes.

In addition, as a branding and digital marketing consultant, Ian has designed the digital properties of clients including, Christie Brinkley, Madonna, Moke America and Peter Tunney, among others.

Ian has practiced Transcendental Meditation every day, twice a day for 9 years. His teacher is Bob Roth, the founder of the David Lynch Foundation and the most well known teacher in the world, whose students include Jerry Seinfeld, Russell Brand, Ellen Degeneres and others. Blake is very involved in the foundation’s work. The international Transcendental Meditation Magazine has featured his story on their homepage.

Ian has been very open about his struggles with anxiety, panic attack disorder and depression since his early 20s. He is a vocal advocate of meditation, therapy and a sober lifestyle.

Whether it’s in his work as a tech founder, music-maker, or advisor to countless startups, Ian’s life is driven by the desire to create compelling, quality content. Everything he does is meant to start and spread a conversation that’s worth having. Ian, originally from New York, currently lives in Palm Beach, Florida with his dog, Bodhi Skywalker, and his collection of guitars and ukuleles. 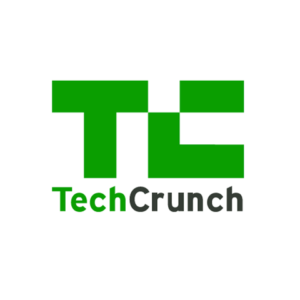